If you are looking to modify, or fight against a modification, of spousal support, contact Santa Barbara divorce lawyer Marcus Morales and our team at Morales Law, P.C. for a consultation at (805) 422-7966. We will fight for your family. 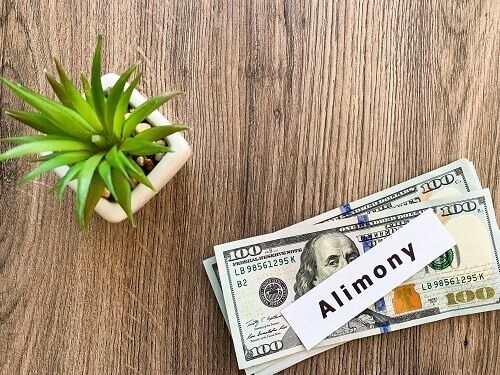 California Family Code § 3591 states that any spousal support order that is not made expressly non-modifiable is subject to modification or termination.

In Schaffer, the court held that a trial court considering a spousal support modification need not confine its inquiry to whether there has been a change of circumstances since the last modification. In Schaffer, the trial court properly took into account the wife’s conduct during the fifteen years following the dissolution of the twenty-four-year marriage and did not abuse its discretion when it refused to extend spousal support, even though there was no material change of circumstances, except for her failure to become self-supporting.

Court has held that a failure to diligently seek to become self-supporting constitutes a change in circumstances justifying a modification of the spousal support award. In re Marriage of Shaughnessy (2006) 139 Cal.App.4th 1225 held a trial court acts within its discretion in denying spousal support where the supported spouse has failed to diligently seek employment sufficient to become self-supporting. In re Marriage of Sheridan (1983) 140 Cal.App.3d 742, 749 where the appellate court found the trial court acted within its discretion in refusing to continue spousal support after five years following a 13-year marriage, where the supported spouse had done little to prepare herself for or to seek gainful employment. In re Marriage of Rosan (1972) 24 Cal.App.3d 885, 896 which found when evidence exists that the party to be supported has unreasonably delayed or refused to seek employment consistent with her or his ability, that factor may be taken into consideration by the trial court in fixing the amount of support in the first instance or in modification proceedings.