What Is a Prenup Agreement? 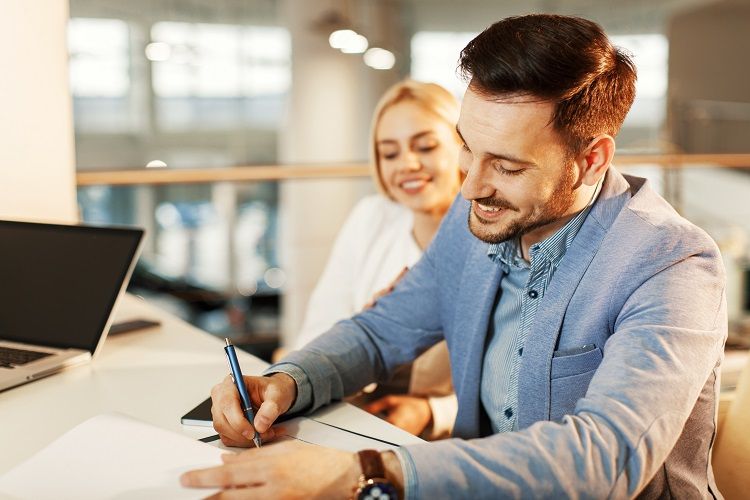 A prenuptial agreement, commonly referred to as a prenup, is a legal agreement between two people before their marriage. The most common function of a prenup is to determine what will happen to the spouses’ finances if a divorce occurs, although certain other issues and arrangements can be settled as well. A prenuptial agreement can seem like an unromantic prospect with your wedding around the corner, but it could offer you – and your spouse – peace of mind about what happens if life changes and a divorce becomes unavoidable.

No one really plans on death or divorce, after all, but in only one of those circumstances is the outcome ever certain. Just as a will is a plan for what to do after someone’s death, a prenup can be a plan for legal arrangements and boundaries should spouses seek a divorce. However, just as a will must adhere to certain guidelines to be enforceable, so too must a premarital agreement.

Call Morales Law at (805) 422-7966 for a free initial consultation to discuss the enforceability of your prenuptial agreement.

What Can a Prenuptial Agreement Protect?

A prenuptial agreement is often foremost concerned with what occurs to finances in the event of divorce, but provisions can be added to protect your interest in property and other aspects of life. Generally speaking, this boils down to drawing clear outlines for separate property and community property that might be recognized in divorce proceedings anyway, but a prenup offers a chance to clearly make such distinctions before a dispute arises.

A prenup can do the following and more:

What Makes a Prenuptial Agreement Unenforceable

While a prenuptial agreement can do a lot to protect you from ruin in a divorce, there are limits to what it’s capable of doing. Inclusion of any of the following will make a premarital agreement unenforceable:

Furthermore, a prenup is invalid if a party entered into it involuntarily or without receiving full disclosure of assets or debts.

Morales Law has nearly a decade of experience helping Santa Barbara residents evaluate the legality of their premarital agreement. Allow us to do the same for you.

Contact us today at (805) 422-7966 for a free consultation with a prenup attorney in Santa Barbara to discuss your agreement’s enforceability.